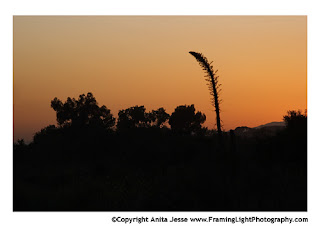 (Click on the thumbnail to view larger image)
Another voice from the recovery ward. I thought Paul Butzi phrased it perfectly when stating that a couple of days ago he was “in the post-SoFoBoMo recovery”. While there was a flurry of activity on the blogs throughout April, I have noticed that many of the participants in the project have been quieter than usual since books were completed. I suppose the dialogue will pick up again once the May group gets rolling, but apparently I am not the only one moving rather slowly for a while.

I am a bit overwhelmed with some things that aren’t nearly as much fun and not nearly as exciting as another photo book. But, this won’t last forever.
Posted by Anita Jesse at Monday, May 05, 2008