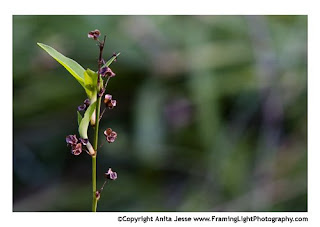 This past week, I celebrated having survived our first Open House and spent some time exploring the possibilities of laying out the photo book in my creaky old Pagemaker. I have an early version of InDesign, but just never could get anywhere with it—not that I had ever become a power user of Pagemaker. To complicate matters, I have seldom opened that program during the last three or four years. Furthermore, I decided that I had better learn to compress a PDF for posting on the web—another new skill. Not surprisingly, I stumbled about quite a bit.

For some reason, I couldn’t remember how to number the blasted pages in Pagemaker and floundered around in Help before finally solving the mystery. I had only ever used Adobe Acrobat for the purpose of creating simple PDF's limited to two or three pages. Up until now, compression hadn’t been an issue. I still don’t know exactly what date I will begin my SoFoBoMo project, but these are the sort of things that I wanted to work out before April 1. I certainly won’t want to devote two out of my thirty allotted days to stumbling about in the Pagemaker and Acrobat Help sections. So far, so good. Pagemaker will never be my favorite program, but horses for courses, as the saying goes.
Posted by Anita Jesse at Saturday, March 15, 2008