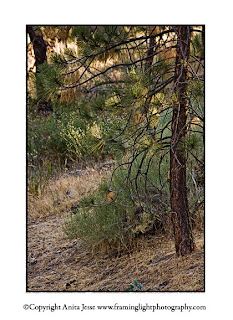 (Click on the thumbnail for the bigger, better version)
A couple of days ago we received the new Modem/Router from AT&T and finally, Sunday evening, we had time to get into the easy, sure-fire, foolproof, can’t fail installation. You see where this is going, don’t you? Sure enough, we hit the dead end early in the process. Since the device is set up on The Husband’s computer and I am plugged into the network he was on the keyboard this round. Confidently, he clicked on “Run”, which the instructions explained would complete the installation process, then take us through the next few, simple, painless steps. Nope. After about four attempts, shutting off firewalls and tinkering with security, we gave up and called technical support.

I promise I don’t work for AT&T and don’t know anyone who does, but I am becoming a walking advertisement for these people. (By the way, I hope this doesn’t get the FTC on my case, because I am going to talk in a positive way about AT&T”s customer service.) Once again we negotiated the automated portion of the call and eventually got to a polite and attentive technician who walked the husband through the work-around. Sure enough it was simple (once there was a guide leading the way) and we are all set again with our Internet connection (including a device with a firewall). The Husband reset all his security controls and we are good to go—only until the next power failure, perhaps; but, next time we know how to solve the problem.
Posted by Anita Jesse at Wednesday, October 07, 2009