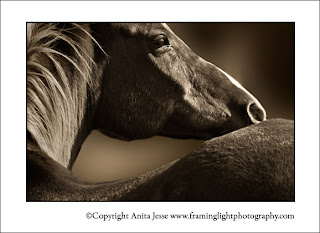 (The "bigger, better" version, in this case, has a haloing and banding that stinks and wasn't on the print. If you can overlook that, you will have an idea of what the print looked like)