One Toe in the Water 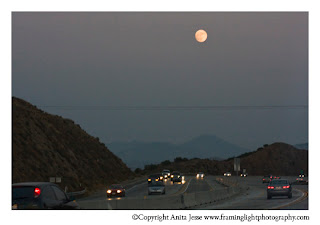 I have a computer! The real wonder is that apparently I didn't lose any data. After finally getting the system set up yesterday, (until then, I had been too discouraged to get into it) I held my breath and called Dell. I was ready to get the official word on my chances of salavaging what little data I keep on my C drive and dodging the nightmare of restoring all programs (each with its multiple updates), as well as all the drivers and devices. While the first person I contacted before the moving van arrived had been extremely pessimistic and this second one was not much more hopeful, I felt strong enough to face the ordeal and we plunged into the process. The woman I spoke to was patient, thorough, and personable, but we flailed about a bit without getting anywhere, then suddenly we (as it seemed to me) stumbled into a menu and I think with a mind all its own a clean-up process lurched into full gear. Just between you and me, the gal from Dell seemed as surprised as I that when the scrubbing ended rather than having a blank drive I had a restored system. Whoopee! Ladies and gentlemen, one small step toward normalcy.
Of course since I had only been using CS3 for a few weeks and I was working on newly installed external drives with a filing protocol in transition, I still feel a bit lost and tentative. Still, I finally see a glimmer of light at the end of what seemed an interminable tunnel.
Posted by Anita Jesse at Tuesday, September 09, 2008