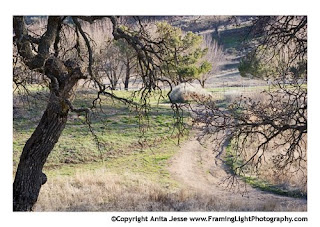 (Click on the thumbnail to view larger image)
Best of luck to all those participating in the SoFoBoMo game. And a special big thank you to Paul Butzi for coming up with the concept and issuing the challenge. In theatre, one wishes colleagues a good show with “Break a leg”. What is the equivalent in the photography world?

It is a joy to be part of such a fine crowd. We have our hero, Paul Lester, who showed us that we could do this. After all, if Paul could accomplish “One” in less than three hours, surely a month would be more than enough time for even those of us who may be slowpokes to produce a project. Paul Butzi named Gordon McGregor as our cheerleader. Gordon has been doing yeoman service for some time, but outdid himself with his new “pipe”. Combine that with John Seltzer’s blog, “Tell the World”, Colin Jago’s list of participants and collection of posts, plus Paul Butzi's collection of posts at the mother ship and it’s easy to keep track of what the SoFoBoMoers are up to. Recently, I nicknamed our fearless leader, Paul B. The Instigator, then later elevated him to Pope Paul. Now Paul L. has picked up that name and repeated it, and I find myself wondering what other names Paul B. might earn in the course of this coming sixty days of feverish activity. I think I see a wicked streak in him with this offer of a print to anyone who completes two projects in the sixty days. Hasn’t he yet learned that you don’t throw down the gauntlet to this crowd? He is bound to get a few takers, so I hope he has chosen that print and is prepared to ship some “prizes” to the “winners”. Perhaps he should also be prepared for some spouses or significant others producing voodoo dolls of the fellow who started this sublime madness.
Posted by Anita Jesse at Tuesday, April 01, 2008