Up For a Quick Breath of Air 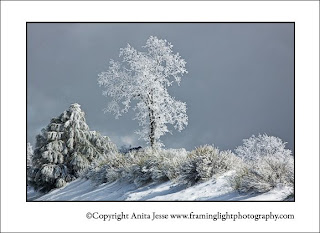 (The photo was taken weeks ago, when snow was totally appropriate. This post was written on Tuesday, or was it Wednesday? But, it has been a wild ride of a week, and I’m going to post this as is.

Having spent last weekend at Silent Knight Farms, I came home with hundreds of photos. From early Saturday morning until late Sunday evening, I didn’t do much else other than take pictures of horses. I collected bulging folders with photos of thirteen of the horses at Silent Knight. I returned with one 2 gig and one old one gig card untouched, while everything else I own had been in a camera and gotten considerable use during the weekend. Because I was photographing mostly fast action, I accumulated a sizeable stack of discards, but I got some things that I like. I have more than enough images to keep me busy editing and processing for several days, if I were to work straight through. The entire job will take much longer than that.

Originally, I was scheduled to come home and set up another session with a friend here in Bear Valley Springs the week of April 19. Unfortunately, Spring ended here while we were relishing the balmy weather down south. Yesterday, we had rain and last night, snow. Snow is falling as I write this, and our predicted low for tonight is 28 degrees.

It seems like a good time to process photos. Inside. Where it’s dry. And warm.
Posted by Anita Jesse at Saturday, April 24, 2010