From Under a Rock 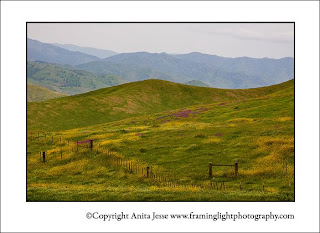 (You know that old notion of something that has crawled out from under a rock? Well, we all know it usually means that the critter has crawled out from a space beneath the rock—a space large enough for said critter to have been breathing under there. I feel as though I have been under a rock, and a very large, heavy rock—with no space for breathing and moving. Heck, I am not even certain that the rock won’t slip and flatten me again.

What’s it all about? Everything and nothing. I suspect it is mostly about getting older (notice how I skirt right around that getting old thing and write “older”? Somehow it doesn’t sound quite as bad—not so, well, final.) For one thing, aches and pains are piling up, and I don’t sleep as well. That’s all I’m going into on this topic.

Mostly, I am bouncing back and forth between a couple of involved projects and, tough as it is to admit, I’m just not speedy anymore. My photos on Death Valley languish on my hard drive; I have some new pictures from a drive to the Caliente Creek area (I included a down payment above); preparation for a new long-term project are ongoing; taxes aren’t yet done; we have an out of town trip on the horizon; and I have to deal with blog migration in the next two weeks. Otherwise, things are fairly boring here.
Posted by Anita Jesse at Thursday, April 08, 2010