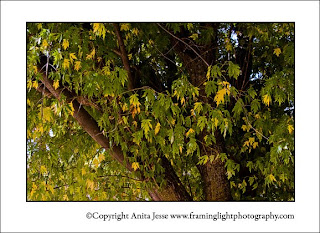 (Click on the thumbnail for the bigger, better version)
For much too long, I was verrrrry bad and let chores pile up. Sooner or later, one has to face up to those piles and dispense with at least a portion of them. It doesn’t matter how much you dread it. You can only postpone things so long.
Some of the catch-up work centered around file storage. I set up a couple of new hard drives that had languished in the cabinet a while and continued moving files for better organization. What tedious work.
I also installed more memory in my computer. Truth: I assisted (mostly with prep and clean up). The Husband installed. You can only imagine how chicken I am when it comes to poking around inside a computer. If I planned to do much of this sort of thing, I would dig up an old machine, then take it apart—wreck it most probably, get another and work until I could break one down and successfully put it together again. Unfortunately, I can’t work up the enthusiasm for the project. There are too many other things I want to explore that are higher priority for me.
I enjoyed very much the responses to my query on a backup scheme and have decided to follow through with that plan. I posed a couple more questions in my responses to the comments on that post, and I expect to be tweaking this strategy over time.
I’ve also spent time recently on some test shooting and checking a couple of locations in preparation for a shoot some time in the next couple of weeks. For one of the test sessions, I was at the BVS Equestrian Center and got distracted by the trees there. Let’s face it. I am frequently distracted by trees.
Finding an ideal location for pictures of horses with riders hasn’t turned out to be as easy as I had hoped it would be. There are number of reasons for that statement, but I won’t open that can of worms today. Those chores are piling up again.
Posted by Anita Jesse at Wednesday, October 28, 2009